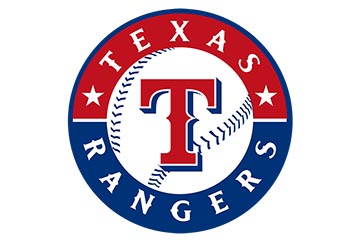 The Texas Rangers are playing the New York Yankees at the Globe Life Field in Arlington, Texas on Tuesday, October 4, 2022 at 7:05 PM (game 2 of doubleheader).